Home›Hidden›The Past, Present, and Future of Space Travel
Hidden

The Past, Present, and Future of Space Travel

When we picture the future, space travel is what first comes to mind. From visions of intergalactic highways to vacations on Mars, the galaxy continues to demand our attention. With the recent invigoration of space exploration worldwide, buckle your seatbelts because we’re in for a new era of discoveries.

The history of space travel has been short, but ambitious. In 1957, the launch of Sputnik by the USSR effectively kicked off the Space Race between the United States and the Soviet Union. In 1961, Yuri Gagarin became the first human to reach space. After its founding in 1958, NASA began its famous Apollo space program which trained astronauts for the expedition aboard Apollo 11, which, in 1969, brought the first astronauts to the moon. Since then, space exploration has continued using mainly unmanned probes, such as the Voyager 1 and 2 which have both successfully exited the solar system.

However, human space travel has made a recent resurgence with NASA’s plans to return to the moon with astronauts, as well as SpaceX’s planned rocket launch. The SpaceX launch, which has been postponed due to the weather, will mark the first time a private company has sent astronauts to the International Space Station. As of now, there are several space missions planned for the future. NASA’s Artemis program, a counterpart to the Apollo program, aims to return to the moon by 2024. With new spacecraft, landing technology, and spacesuits, Artemis plans to explore the surface as well as bring the first woman to the moon. The mission will not only be historic but will also prepare the moon to act as a pit-stop for longer-distance expeditions, such as to Mars.

Meanwhile, several rovers are scheduled to land on Mars in 2020. NASA, the China National Space Administration, and the European Space Agency (in conjunction with Russia) all plan to collect samples from the red planet and assess its potential for life. If successful, China’s rover will also be the nation’s first landing on Mars.

So, what does this mean for humankind? Besides gathering more data about the universe, the upcoming space missions have the potential to open up new industries. For instance, space tourism is quickly gaining momentum as companies such as Virgin Galactic, Space Adventures, and Blue Origin have begun selling tickets aboard their rockets to the uber-wealthy. Although these flights are well above the budget for most – tickets sell for hundreds of thousands of dollars and grant ticketholders a night on the International Space Station, which could even cost up to $20 million. Space tourism has the potential to encourage international collaboration since countries without an established space program could send their astronauts and researchers aboard the vessels of another country. 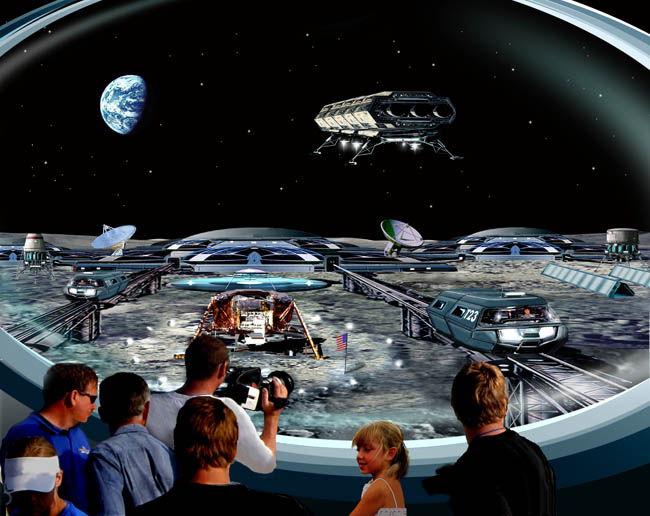 Tourism, however, comes with the issue of the commercialization of space. Though some people believe that private ownership of space is a necessary tradeoff for advancing into the final frontier, others believe that space should remain a neutral territory. Regardless of personal views, “space junk” is a growing concern, as an increase in space travel would lead to discarded spacecraft polluting the cosmos.

But for those of us outside of the 1%, there is an expected rise in “rocket tourism” as larger crowds gather to watch the spacecraft take off from Earth. While NASA is currently discouraging people from attending due to the pandemic, we can expect space travel to become a more prominent part of our lives in the future.